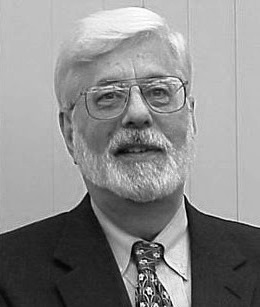 Bradford “Tim” Sloan a native of Covington, TN. Mr. Sloan served as Chairman and CEO of First State Bank of Covington. He attended Rhodes College and was a graduate of the Graduate School of Banking at Louisiana State University. An avid student of history, Sloan organized the Tipton County Historical Society and served as treasurer since its establishment. He was instrumental in helping place numerous Covington buildings on the National Register of Historic Places, and was the major sponsor of two books on Tipton County history. He served as a Tipton County commissioner, Covington alderman, also as an officer and board member for five years with the Tennessee Preservation Trust, the statewide partner of the National Trust for Historic Preservation and as a member of the Tennessee Historical Commission. Mr. Sloan was the recipient of the WTHS 2014 PAUL R. COPPOCK AWARD. His contributions go beyond what is listed and his loss is indeed great for his community, friends and family. He leaves his wife, Thirza Sloan; daughter Mary Elizabeth Hughes, son David Sloan, five grandchildren and brother Paul Hamilton Earle Sloan.  Hail and Farewell Mr. Sloan